C.A.M.P (Campaign Against Marijuana Planting) working with agents from the DOJ, CHP, USFS, National Guard and other law enforcement agencies around the state eradicating marijuana on public, private and federal lands.

The C.A.M.P helicopters are used for recon and insertion into gardens in remote areas. LEOs (Law Enforcement Officers) are ether flown to a clearing near the grow site and hike in, or inserted directly into the garden on the end of a 100 foot line under the helicopter. The helicopter is equipped with a secondary release and a parachute system in case of an emergency. While the agents are in the grove the helicopter is used to support them with a grapple hook used to fly out evidence, marijuana or to bring in slings or water. After they are done in one site the helicopter will move them to the next or back to the LZ (Landing Zone). 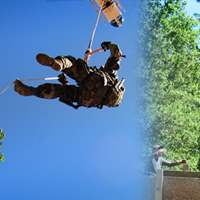 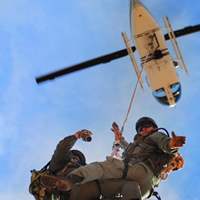 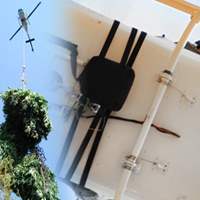 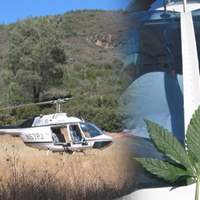 Here at P.J. Helicopters, we use the Simplex S.M.A.R.T. Model 508. It is the latest technology in the helicopter insulator wash system. In addition, this is the only Bell 407 to use this system. We are capable of hauling up to 120 gallons of usable water to effectively wash the insulators on any transmission line. On average our system is capable of washing seven 230 KV towers or twenty one insulators in approximately 20 minutes. Also, doing all of this safely while the line is energized. 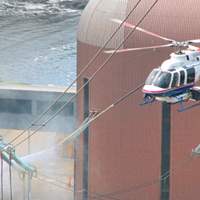 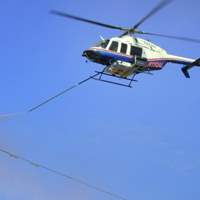 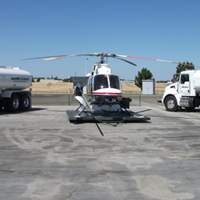 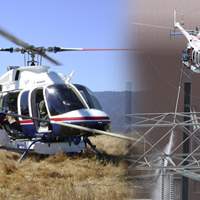 PJ’s newest addition to its fleet was a corporate owned Bell 407. Although it was outfitted with an extremely nice interior and exterior, it did not have all of the essentials to work for PJ’s as a utility helicopter. 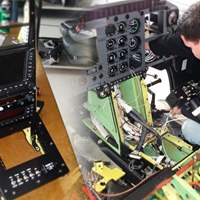 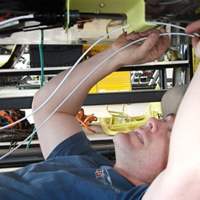 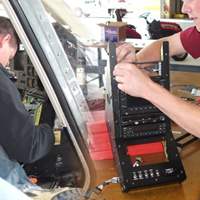 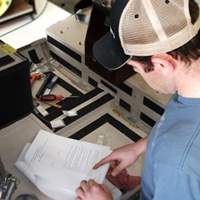